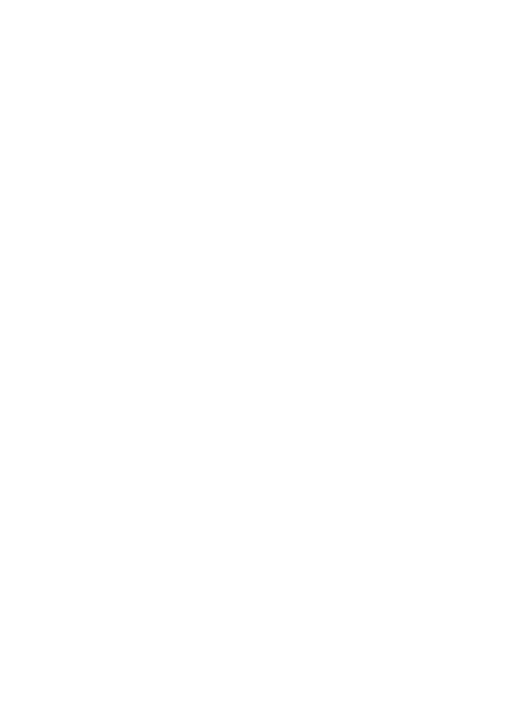 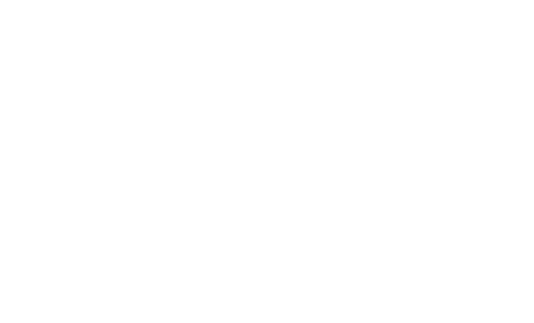 The family of Fred Oliver has graciously requested that donations in his memory be made to the Oliver Family Memorial Fund at AVPRIDE.