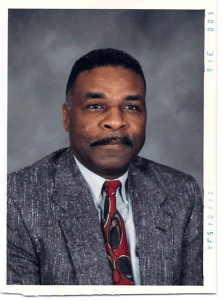 The family of Fred Oliver has graciously requested that donations in his memory be made to the Oliver Family Memorial Fund at AVPRIDE. Donations can be made via the Paypal donation button or via check. Checks should be sent to: AVPRIDE, P.O. Box 142427 Fayetteville, GA 30214. Credit card donations can be made by calling Tammy Braxton at 770-716-2797. 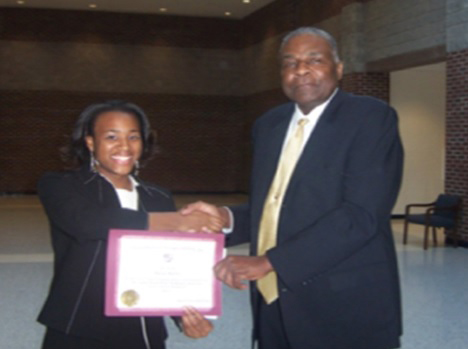